We have received great feedback on Fractal Space. Some players like it, others love it.

With the beta-testing support, you simply have to go to this page, click the Become a tester button, and download the game on Google Play.
You’ll receive a Beta version of the game with 4 chapters instead of 1 within 24 hours. That’s a great opportunity for us to know about game or level design flaws, user experience issues as well as “simple” bugs.

That’s where Ryan comes in.

Ryan has been a great playtester. As we read his e-mails, we understood he played the beta at least 3 times! We thought “He must really enjoy the game“.
He did – and he discovered many bugs and glitches that we weren’t aware of. What he discovered really deserves a post.

In the fourth chapter, there is long corridor that the player must walk through. Simple, really:

However, Ryan didn’t want to walk through it, no. Instead, he used his Jetpack thoroughly to fly up towards the ceiling, and went through the invisible hole, where the red circle is.

By doing that, he managed to walk upon the ceiling of the corridors: 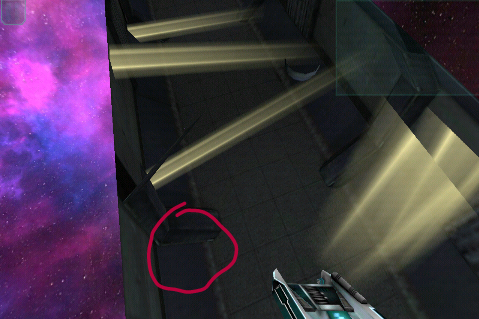 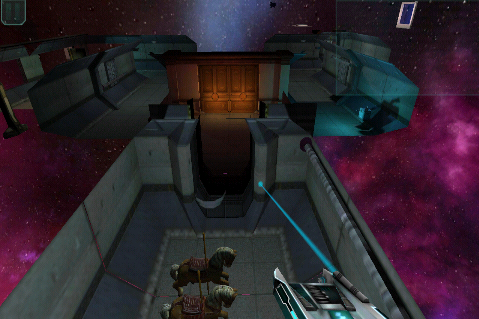 He skipped this entire part of the level, and reached the next room very easily!
This issue is fixed on our side – but beta players can still exploit this glitch.

In this room, you are supposed to control mirrors. You are NOT supposed to go through this window: 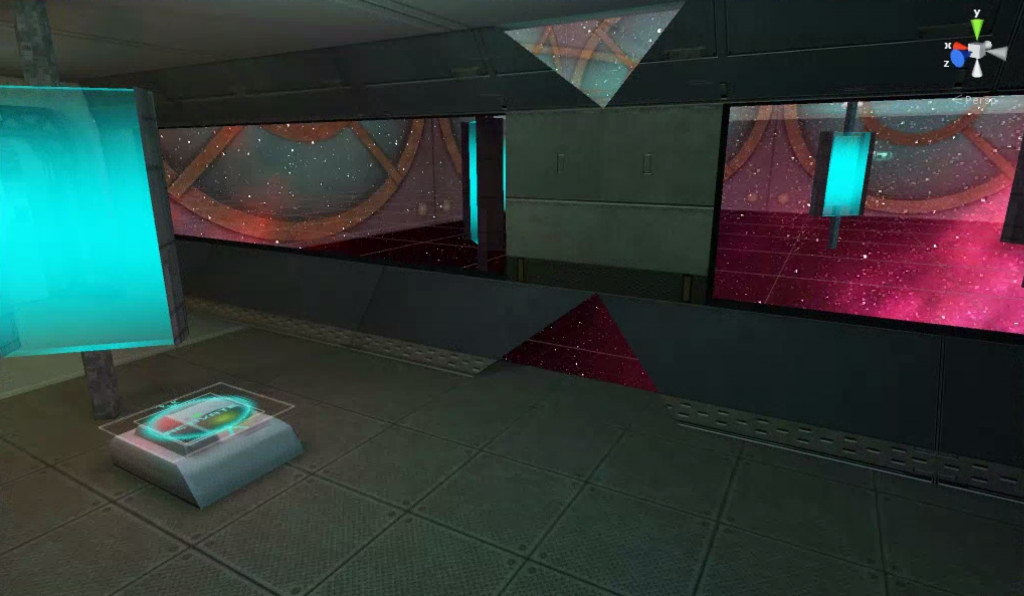 We didn’t realize it was possible to go through it. Ryan tried, and succeeded. He was, again, able to skip half of the level in a few seconds by flying around in space.

As he was desperately searching for a way out in space, he was able to access the following room: 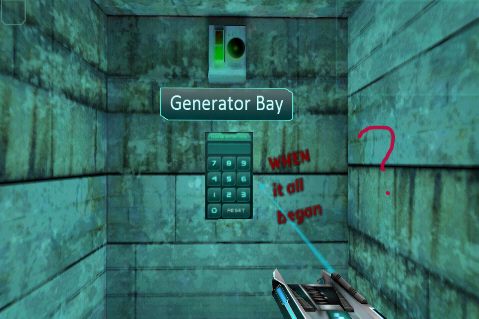 This room was not finished yet, and was NOT included in the Beta! This meanshe was where NOBODY had ever been! He was not “allowed” to be here. Funny thing is, since this room was still Work In Progress, dialogs were integrated, but only with a placeholder file repeating “What am I doing here?”

That is a beautiful coincidence: the game was asking him repeatedly what the hell he was doing here. This repeated dialog must have driven him mad, but at the same time, it was well adapted to the context. What were you doing here, Ryan? 🙂

Unfortunately for him, the code wasn’t configured yet, so he was stuck here without being able to find the correct combination… poor Ryan! 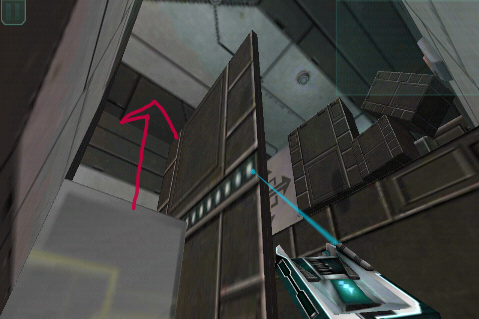 He also discovered that with the above Smasher, if you jump on top of it, and let it go upwards, it will push you through the ceiling instead of squashing you against it.

You will then be able to walk around the level’s ceiling – even if there is nothing to do there…
But normally, he should have been killed upon contact with the ceiling!

We hope you enjoyed hearing about these nice glitches and bugs that our beta-testers discovered!
Thanks again to Ryan, and all other testers that gave us feedback, screenshots, bug reports and answered our beta-testing form!