Hello Fractal Space players and followers! Here are some news about the game and what we’re currently working on! Join us on our Official Discord Channel to test the game, post bugs and chat with us!

We are happy to announce a partnership with Alienware! Fractal Space supports AlienFX LED lighting technology on Alienware computers! Below is a demo video to show examples of how the lighting reacts in realtime to in-game events:

And a few photos of the LED lighting while running the game: 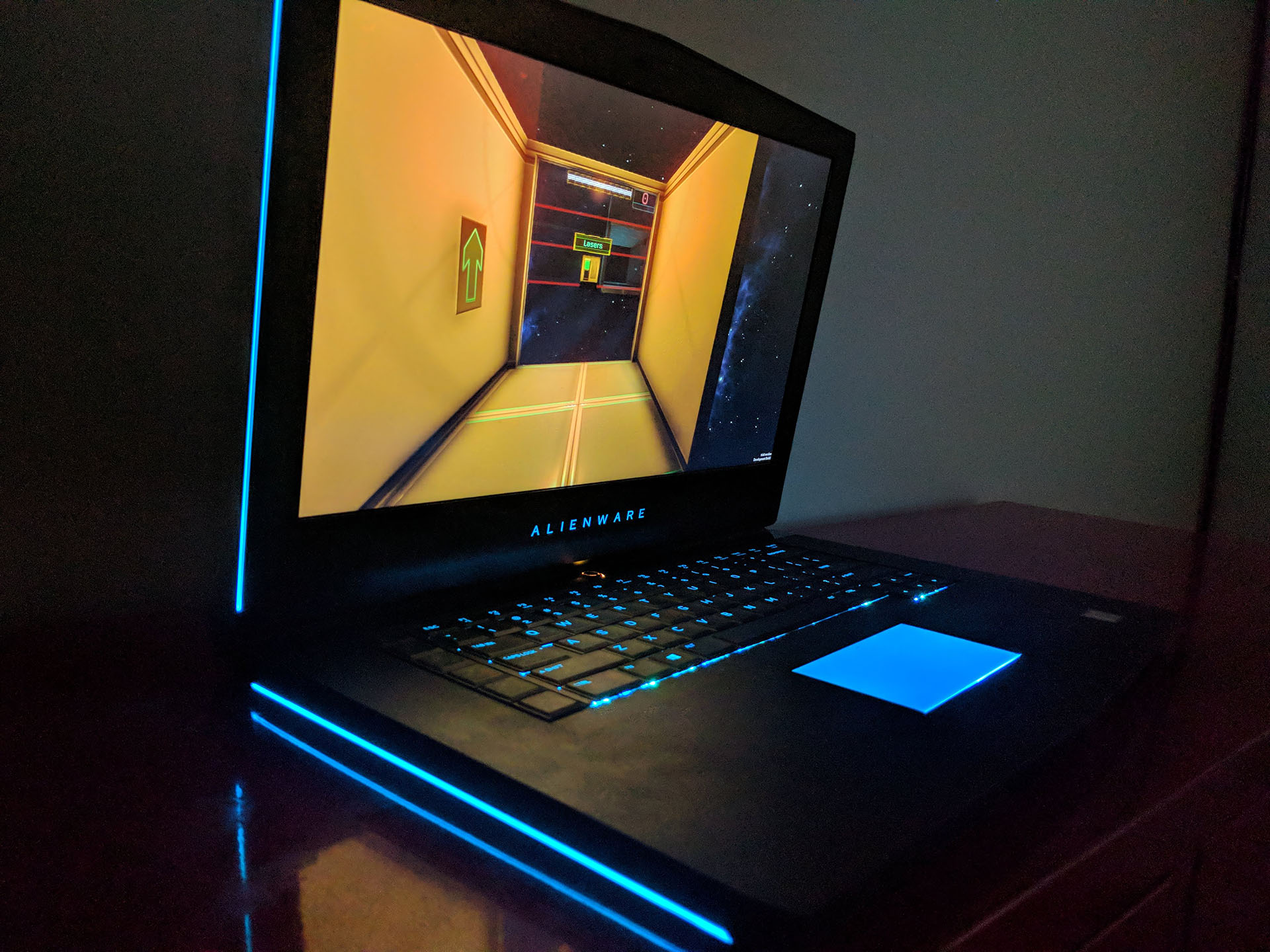 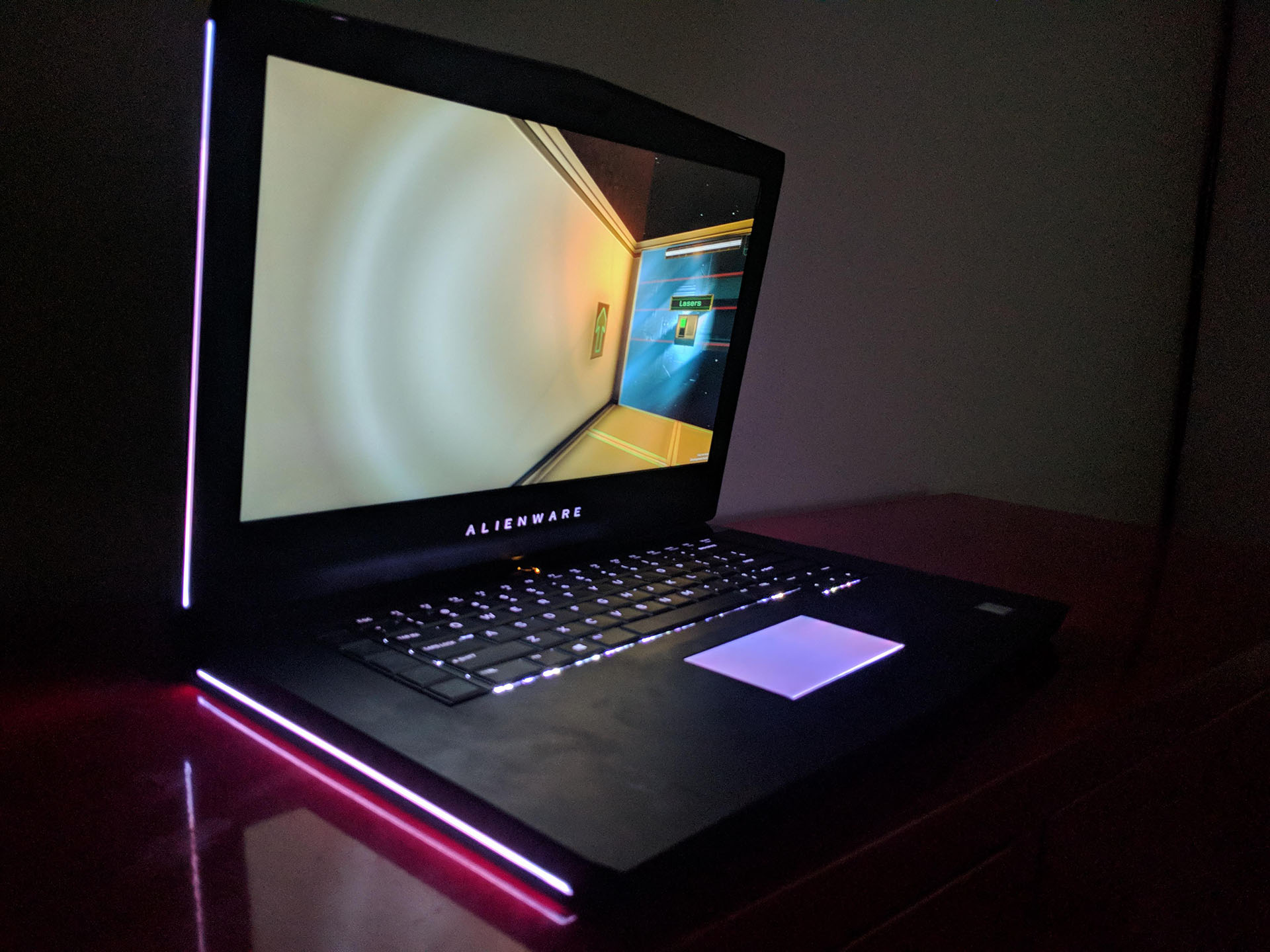 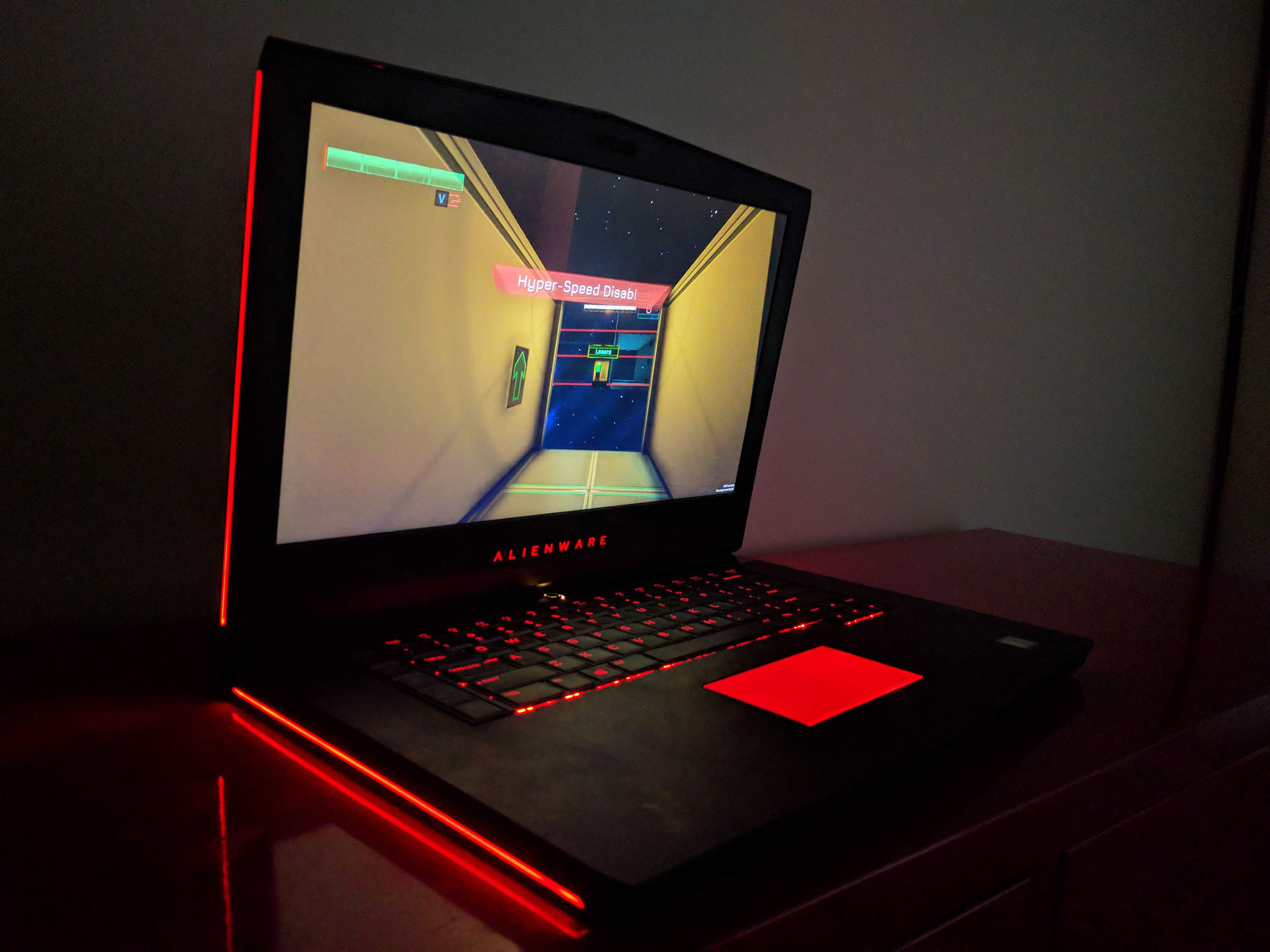 A huge task for us the last 4 weeks has been to focus primarily on the PC version’s new Save System for Fractal Space. You can read more about how it works and why it was necessary in our previous news here.

The great news is that the new system is now functional with Chapter 1, 2 and 3! We had testers finding many bugs concerning this feature using Experimental Builds on Steam‘s Experimental Branch. Thank you again, Adam, Promidius and Fractal Space Fan for your help!

Thanks to extensive testing and many updates, we now have a new save system which saves the entire level state; if you play the game again, you will notice that there are many additional checkpoints, especially in Chapter 3!

As of today’s update on Steam, from v0.3.0, everybody testing the Pre-Alpha is now using the new Save System.

IMPORTANT: Previous builds save files are not compatible with the new update; you will lose all current progress. After the update, you must press TAB on game launch to show the main menu, and select to perform a !RESET SAVE! using the button. If you tested latest Experimental Builds, your save should remain compatible.

Currently, Fractal Space: Pocket Edition is not available to download on the Google Play Store; This is TEMPORARY; we need fix a couple of important issues with the game before we can upload an update again.

Lately, we have been focusing on the PC version of the game. We will work on the mobile Pocket Edition to provide an update for the end of June, and it will then be back online where it has always been 😉

This means we hope to finally deliver the update v1.7 of the Pocket Edition around the end of June / beginning of July, in which we’ll have many bug fixes, better controls and controls customization, along with a couple of reworked visual 2D and 3D assets to look more like the PC version.

We’ve created about 25-30% of the content for Chapter 4. Below are a couple of screenshots of the work in progress; we won’t show you too much, it’s best to keep a bit of the surprise 🙂

We currently have 2 rooms in very early playable stage, and we are prototyping the new gameplay elements that will be introduced during this fourth Chapter: 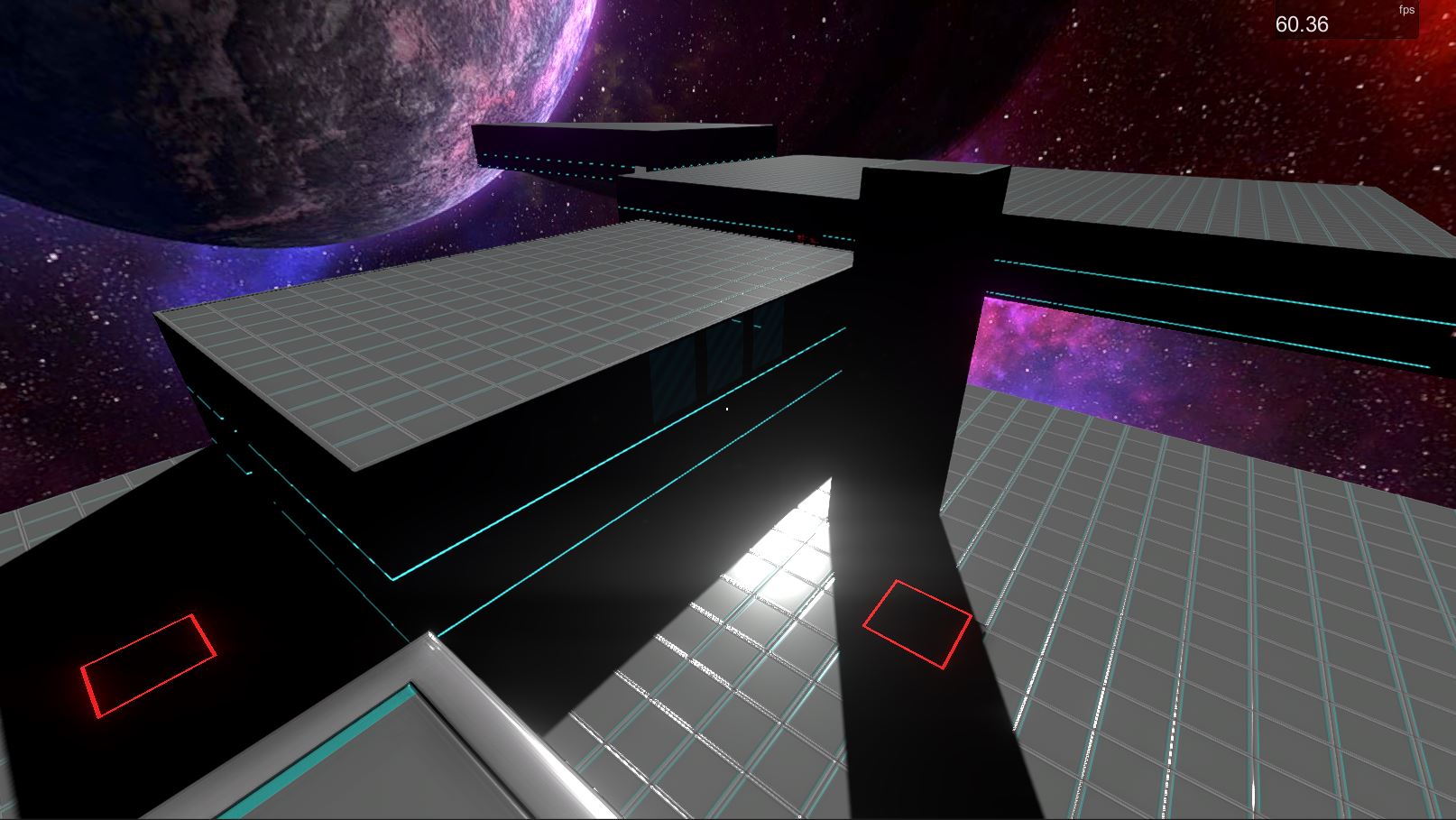 v0.3.0 is available on default Branch! If you are on Experimental Branch, you can switch back to default.

Below are listed the currently known issues in the build v0.3.0; if you encounter them, there is no need to post a bug report:

If you have a bug or an error that is important, please press F5 to Quick Save, then upload the files FractalSave.dat and Chapter_X_QuickSave.dat in the #general channel of our Discord.

That’s it for today! Join us on our Discord Channel to test the game, post bugs and chat with us!