We have switched to the mobile version the last few weeks in order to complete some of the features we’ve been working on for a while. Details on the Pocket Edition‘s additions (still Work In Progress) can be found on the dedicated page here.

All these new additions have taken a lot of time, which is why we didn’t upload any PC Pre-Alpha version update on Steam. We hope to soon complete and release the Pocket Edition Update 1.7 and switch back to working on the PC version!

In parallel of improving and adding new features to the Pocket Edition on Android & iOS, we’ve been working on the PC version’s third chapter.

Since Chapter 3 is introducing a few new features, it takes a long time to build. Here’s an example of a room (pretty dark one for now) that builds itself in real time:

Here’s a sneak peek of a couple of new rooms in Chapter 3: 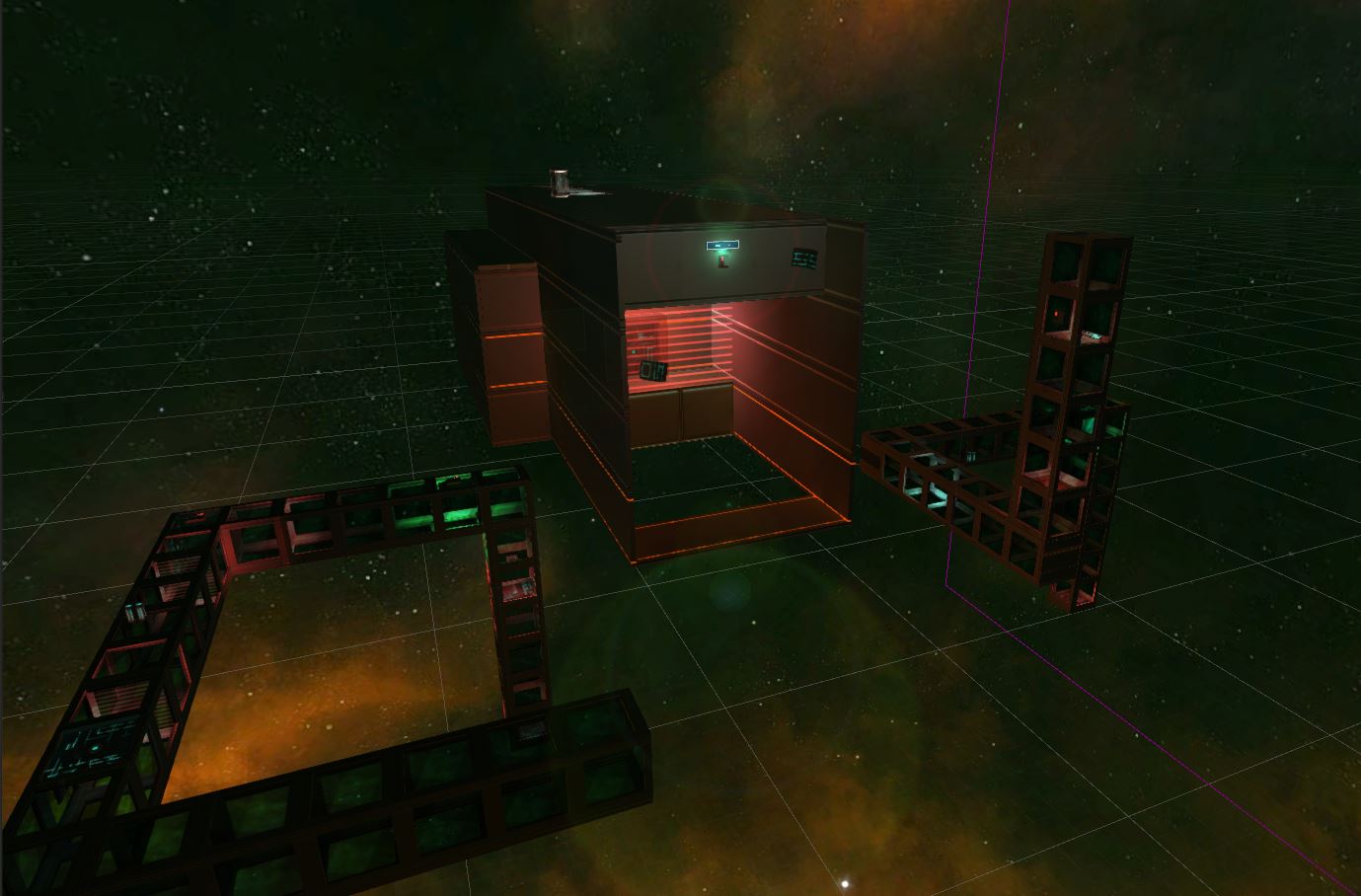 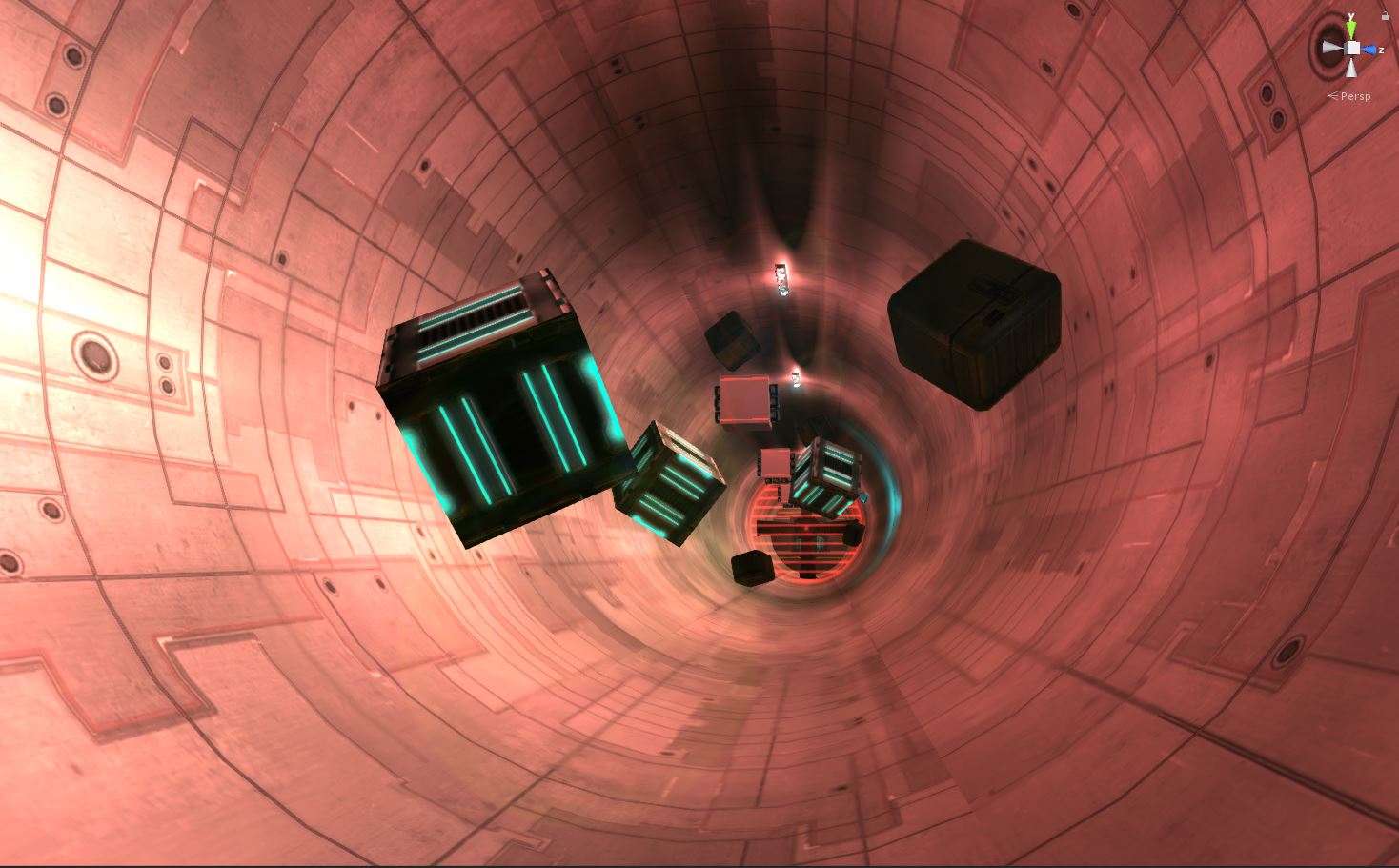 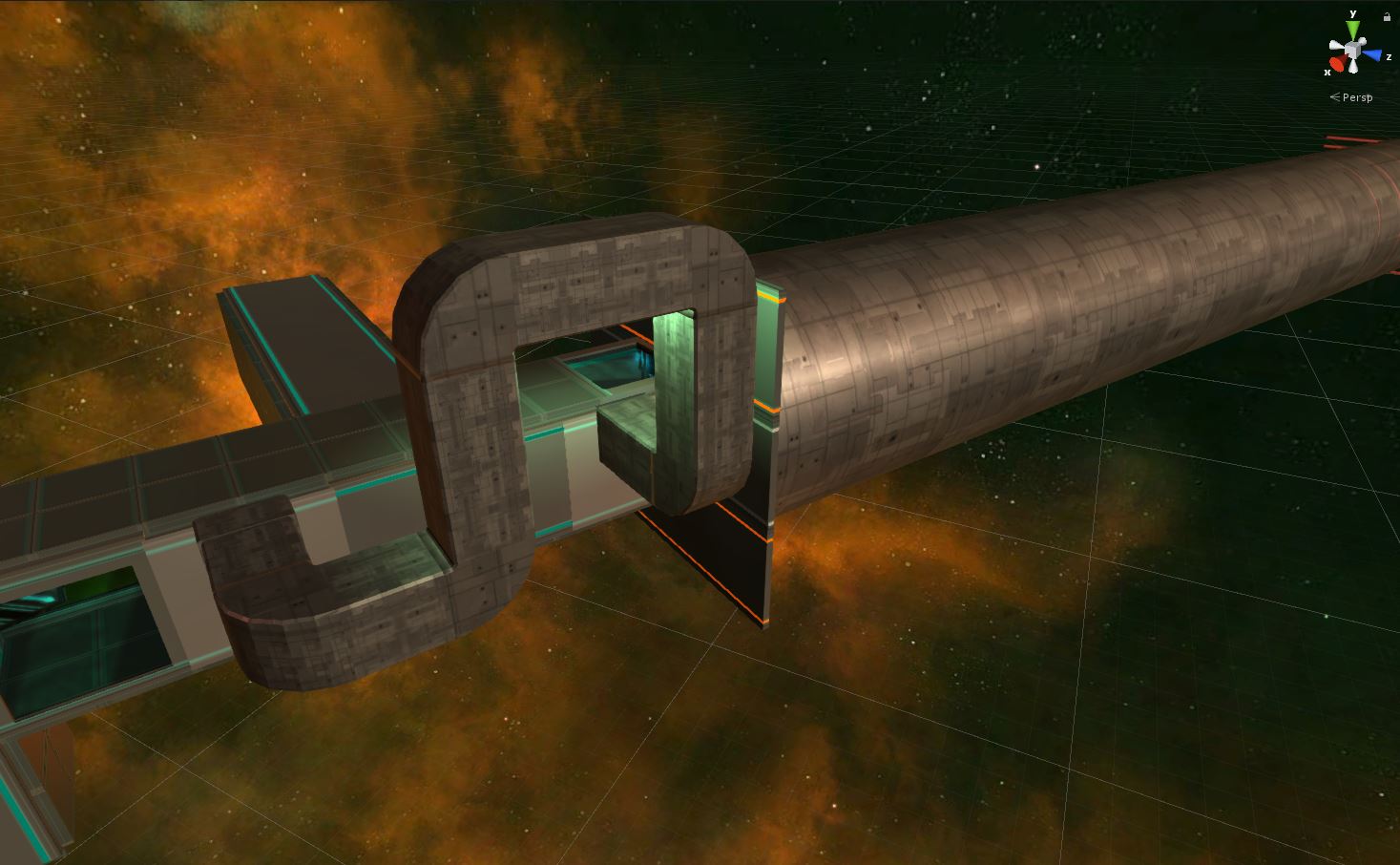 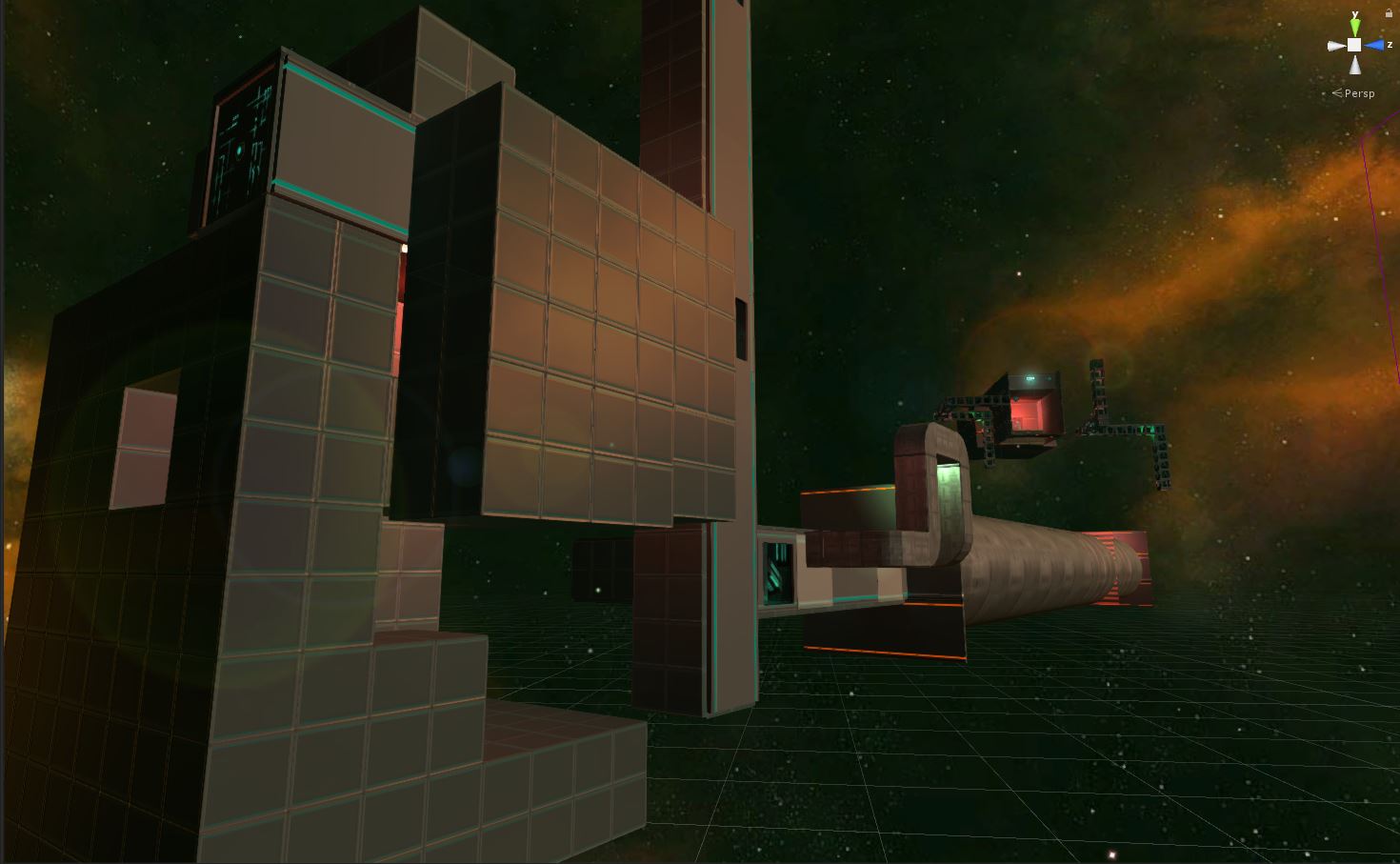 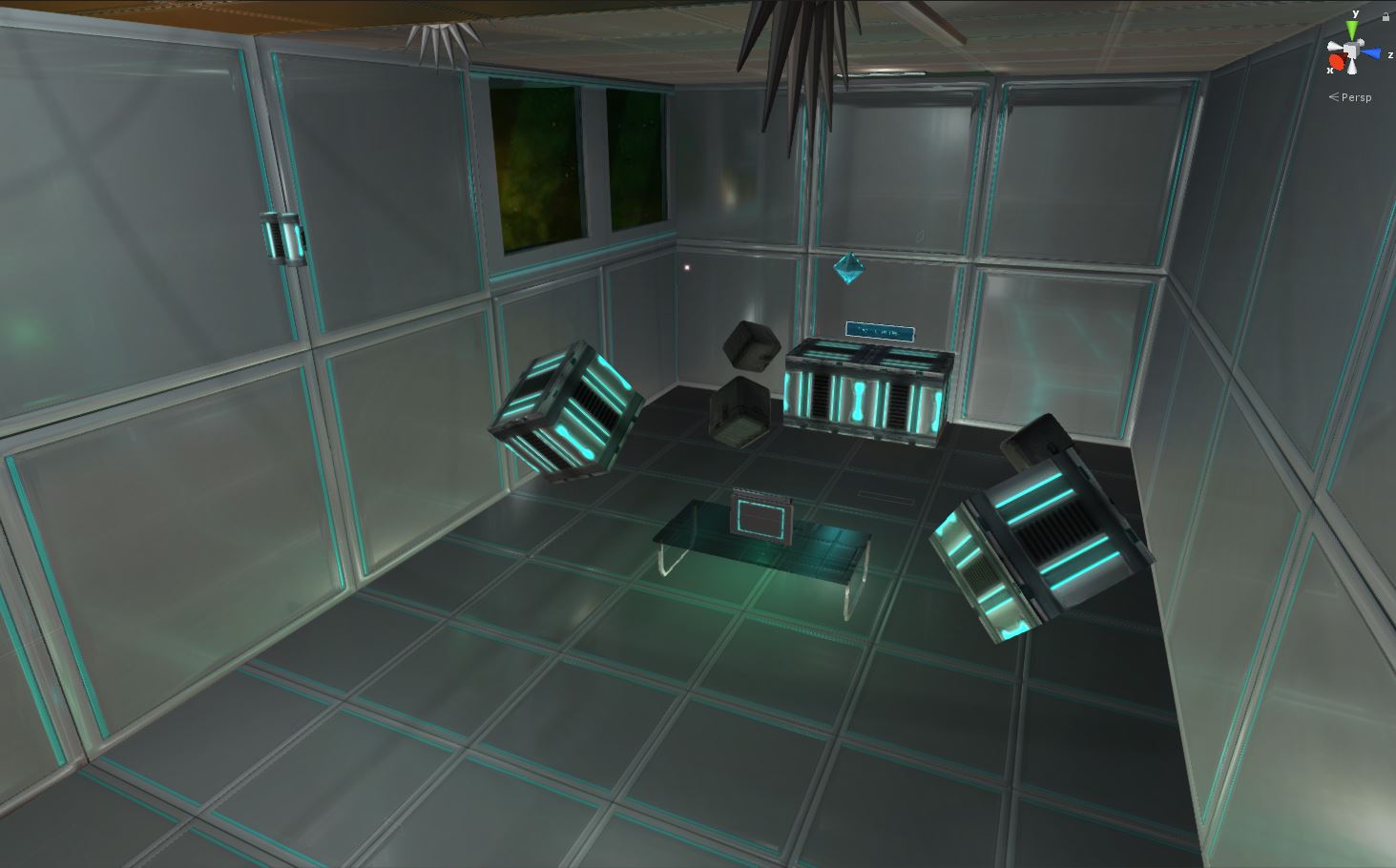 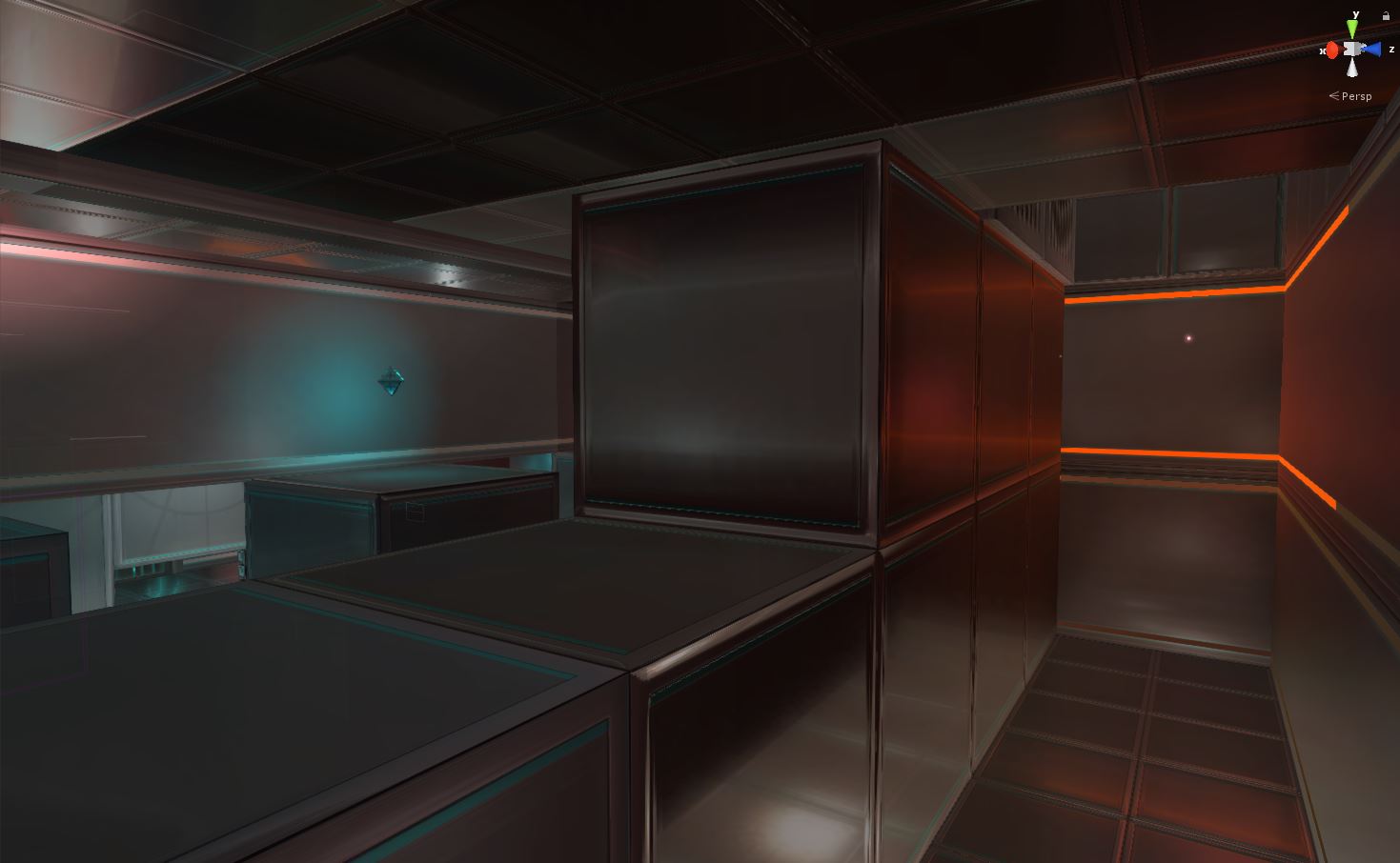 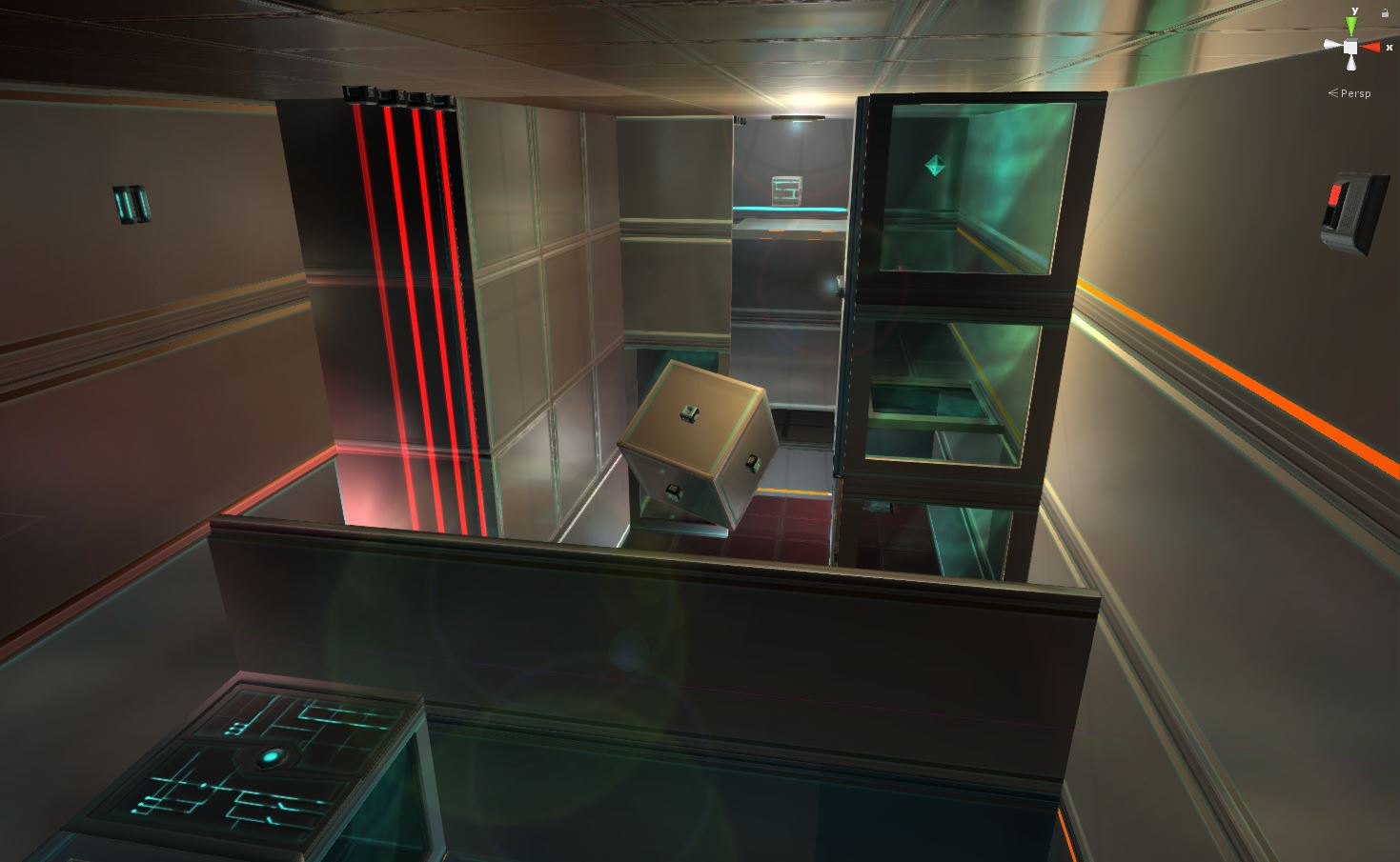 We have done a couple of improvements on the Security Center Interface on PC. We’ve added a Power System, which constrains you to enable a limited amount of functions simultaneously: 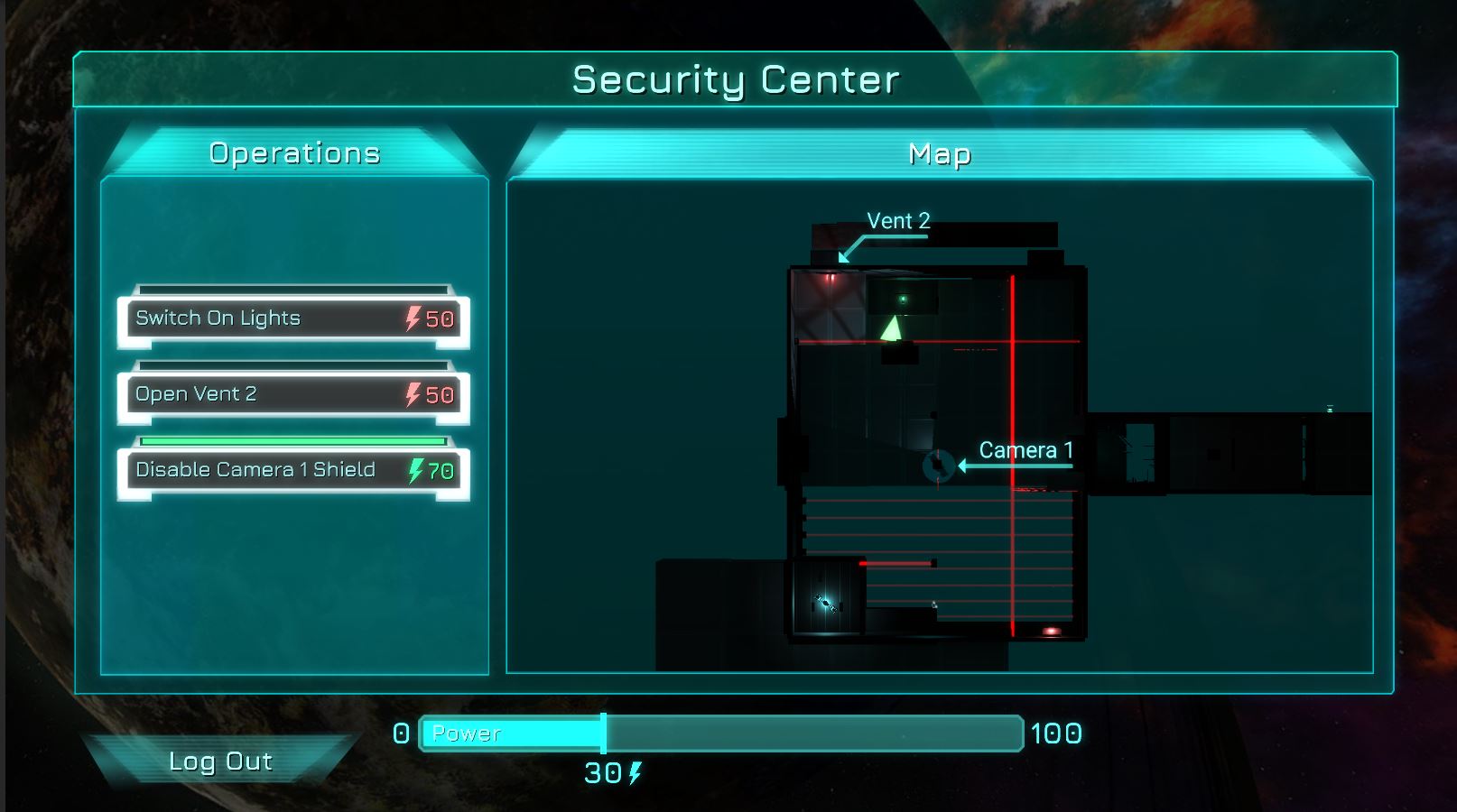 We have reworked the bridges, which looked very simple as well previously; they now have nicer textures and shapes 🙂 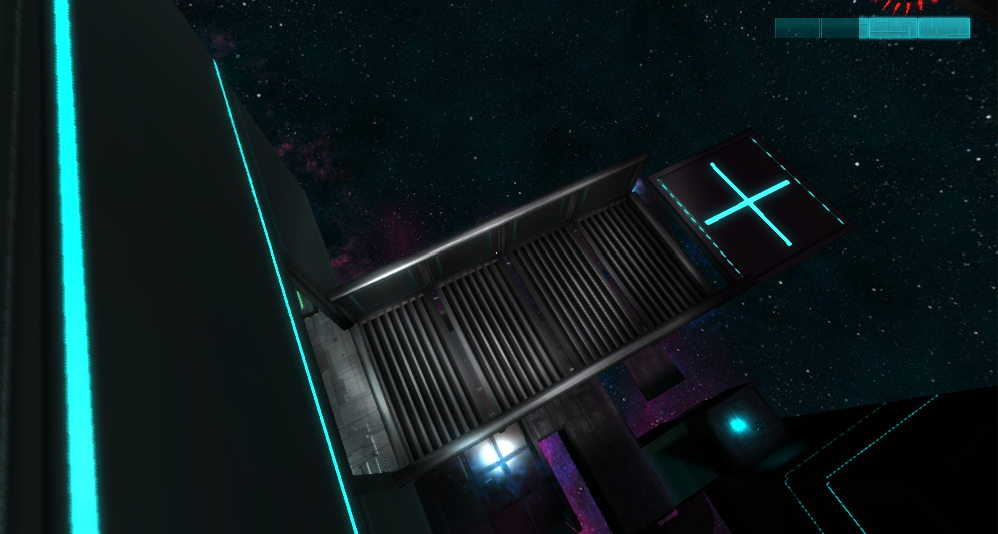 In previous PC builds of the game, the ventilation shafts were very simple, assembled rectlangular-shaped objects. We now have new ventilation shafts which have the appropriate and necessary shapes. We’ll improve the 3D models and textures later on during development, but for now it already looks and plays much better: 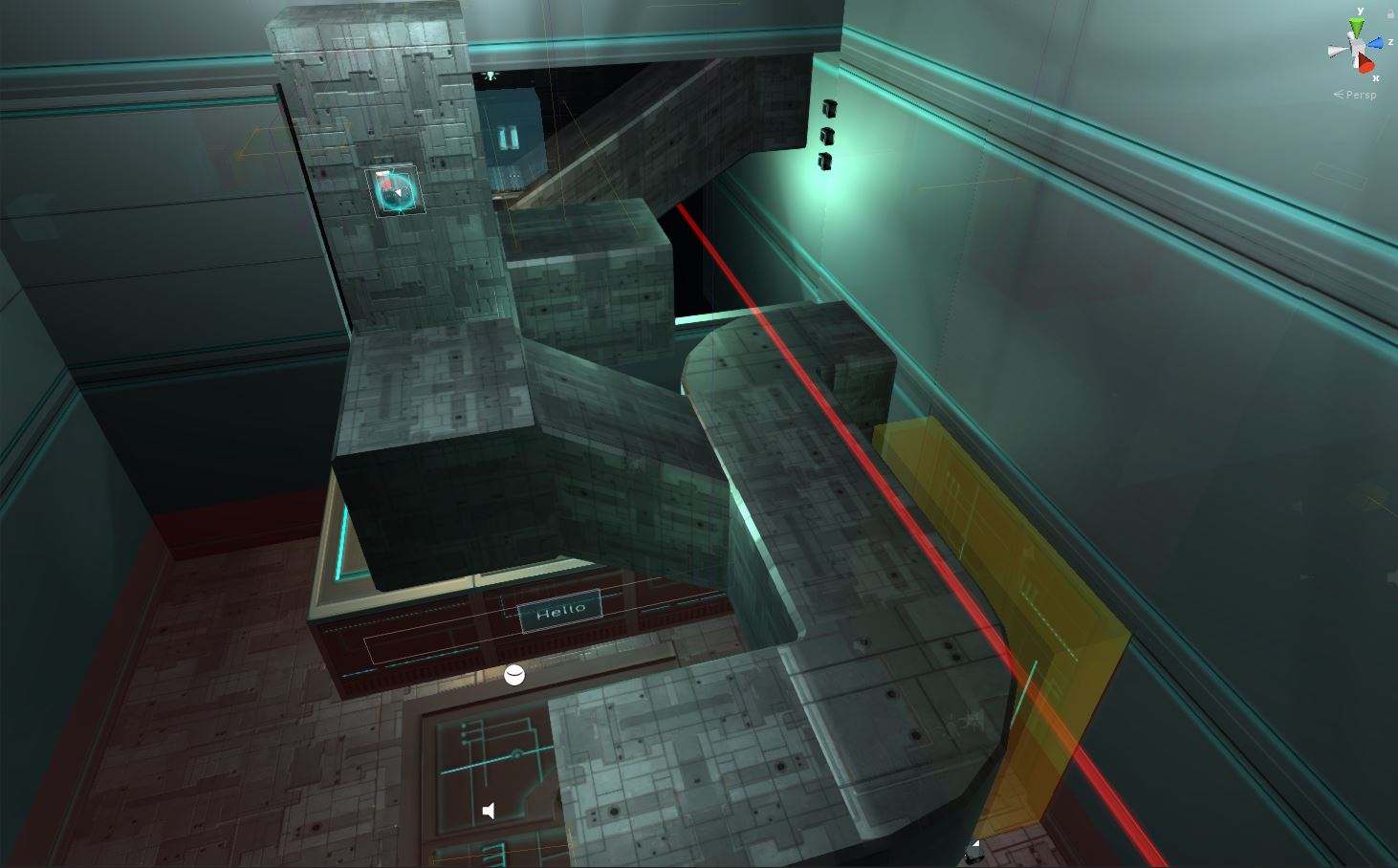 Thank you very much for reading, we’ll keep you posted next month in a new update!