We were at Reboot Develop 2017 Conference at the end of April. It was in Dubrovnik, the real-world King’s Landing from the famous Game of Thrones TV Show!

It was a great experience; we had some players try out the game, had some positive and interesting feedback on some of the work in progress game mechanics. We also managed to see a few of the conferences there with great speakers like Renaud Charpentier, Matthew Steinke and Chris Taylor. We also met other interesting people from the games industry.

We have gathered a lot of feedback, and also a few new bugs that were discovered on the spot!

I would like to thank Peter and Kjus for helping so much with the bug reporting and testing prior to the event; this helped getting a build ready for people to test more relevant aspects of the game.

We have been working on the build v0.1.1d for Steam. It will be live within the next hours. It will include a lot of main bug fixes reported on Steam and during the Reboot Develop event.

The latest Steam Update of Fractal Space Pre-Alpha preview build has been updated. A few of the changes have been listed in the sections below.

We also have new electrified grounds, which allows us to create large traps without having to create a large number of lasers:

Lasers now have particle effects! Later will come an option to disable for performance purposes: 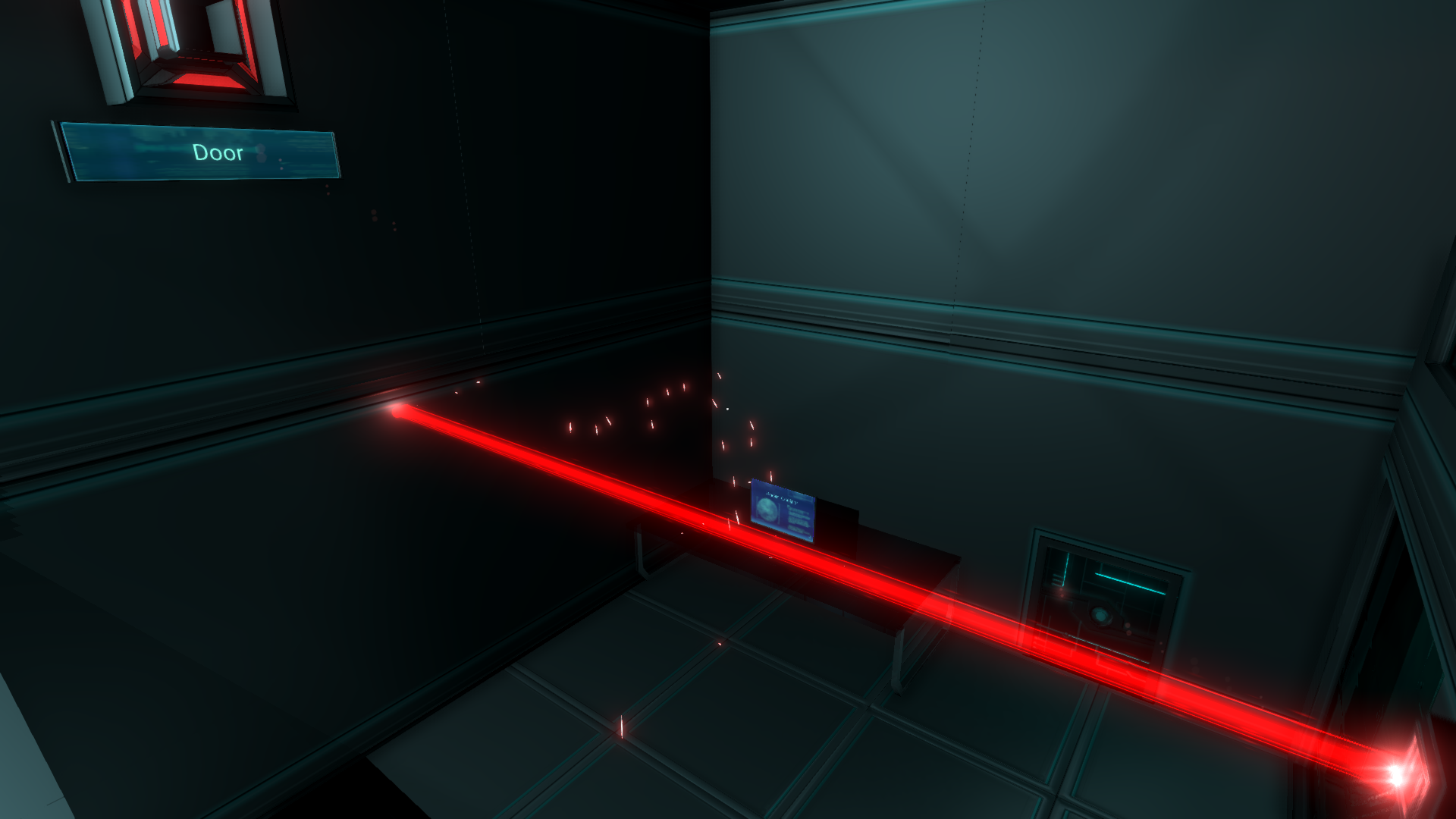 We have a few additional rooms in Chapter 2, and some modifications in the rooms that were already present. Example screenshots here: 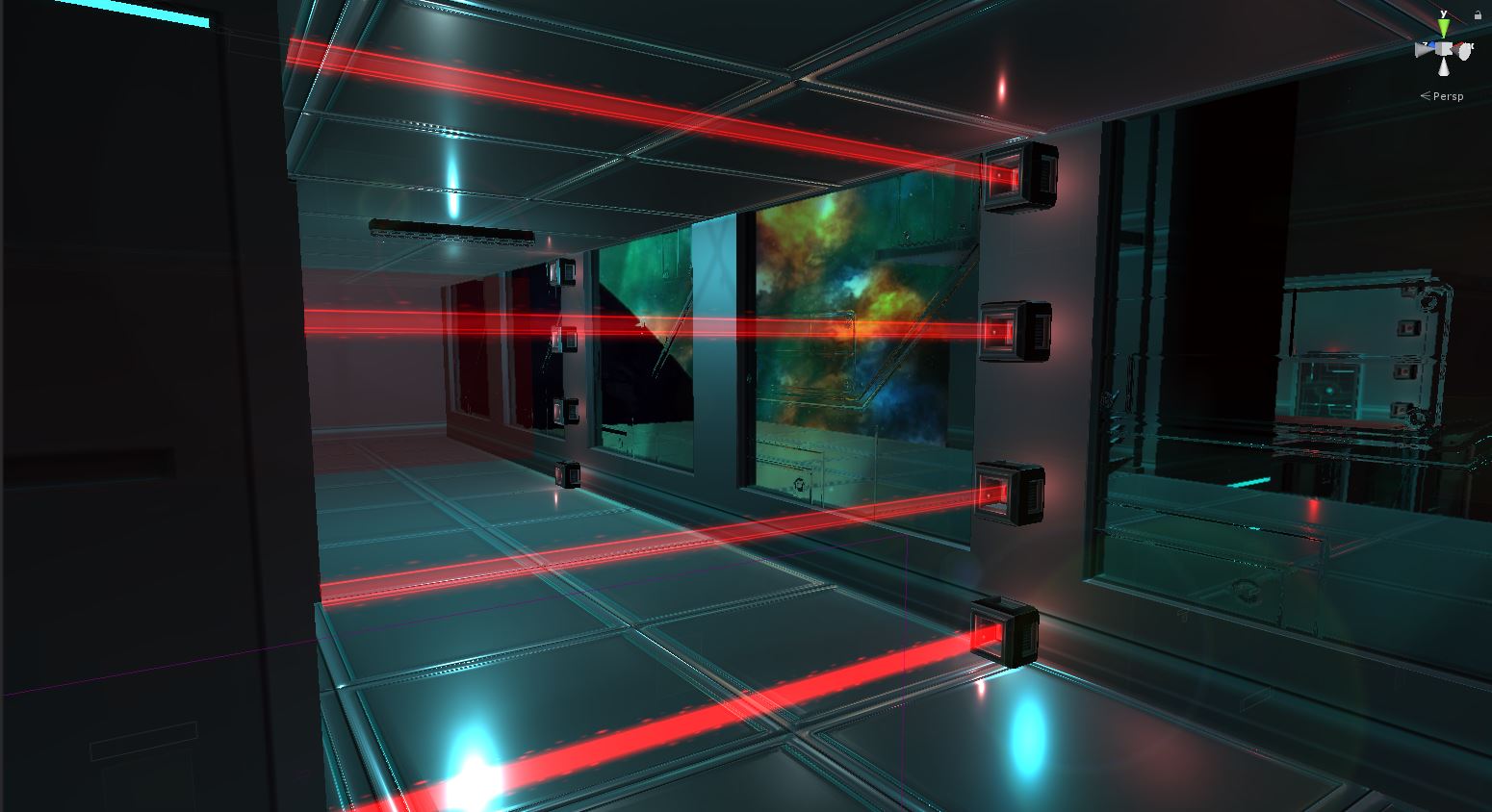 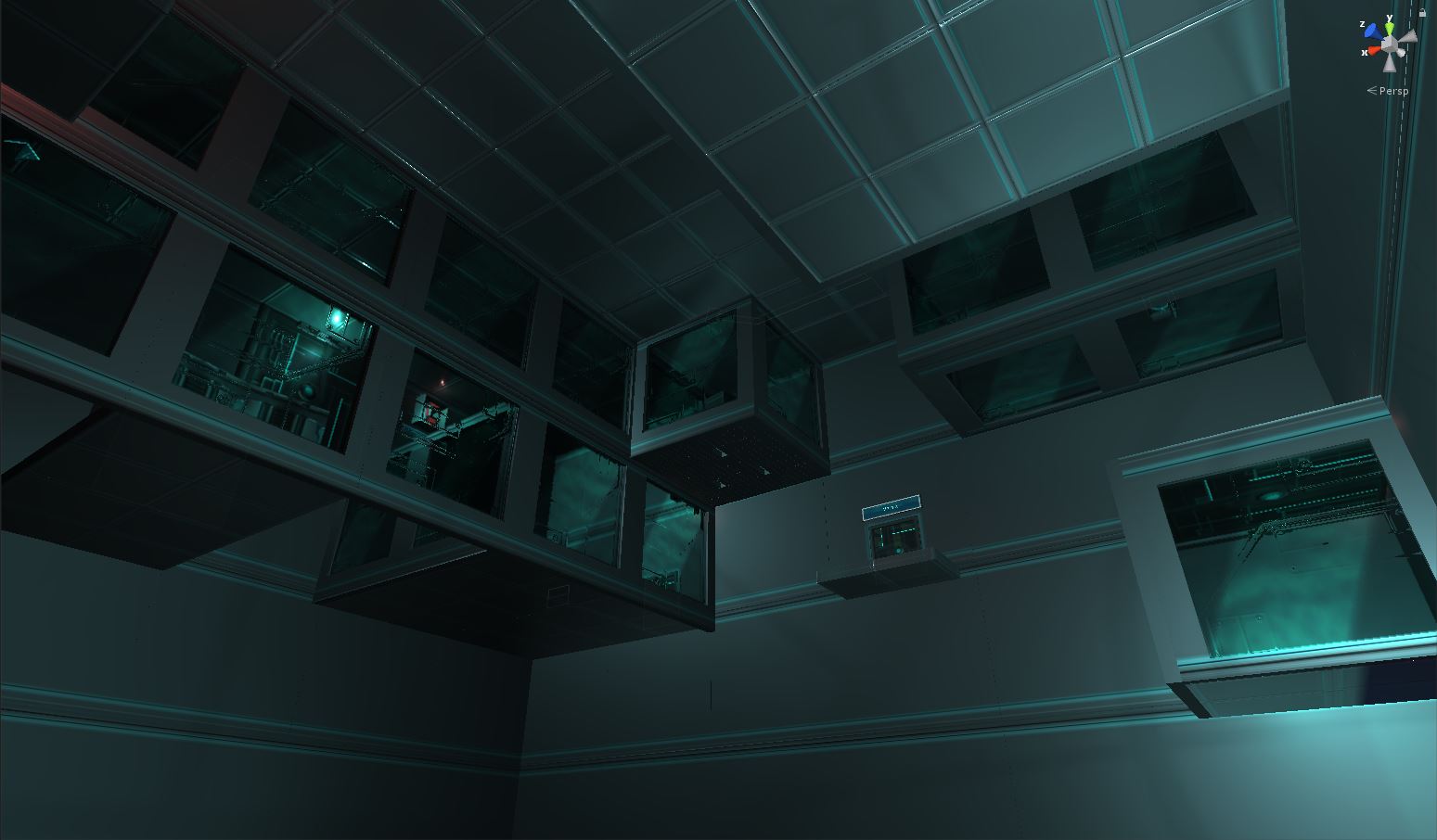 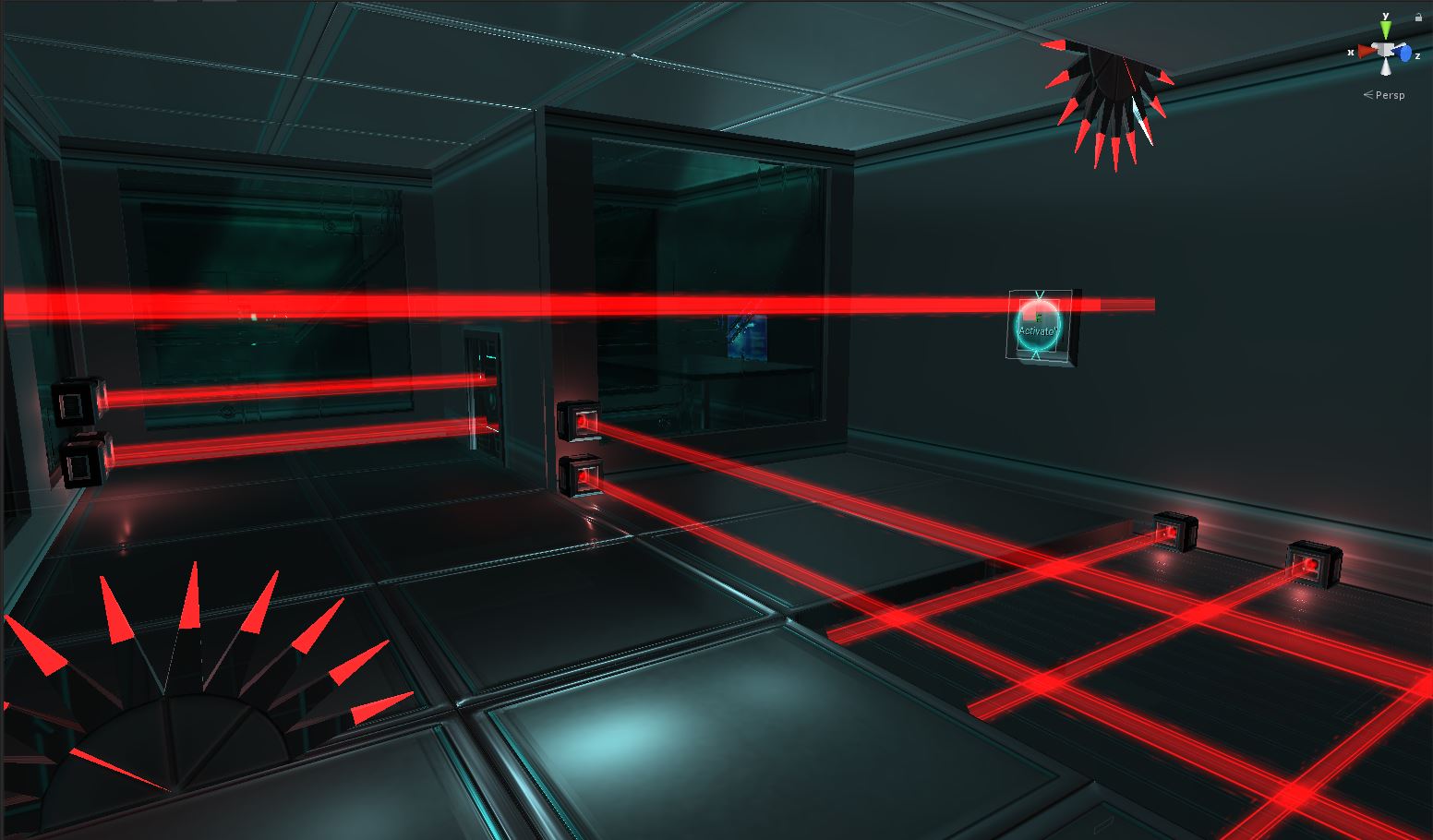 Back to Pocket Edition

Now that this Steam updated build is released, we need to slow down the work on the PC version and return to improving the Pocket Edition of the game on iOS and Android.

We want to add new languages, fix a few issues that some players reported, but mostly improve the User Interface and some usability issues, like the jump button being too far away for some large screens like the iPad Pro and large-screen Android tablets.

The next major mobile update of Fractal Space: Pocket Edition will allow us then to focus on marketing the mobile version, and return to work 100% on the PC version.