Here’s a list of what we are working on, to let you know what to expect for the next 2.64 update of Fractal Space: Pocket Edition:

Follow us on social networks to know when this update is ready to be tested in BETA!

Update 2.63 on currently in BETA on Android & iOS! Please contact me directly at bug@haze.games if you find a major bug that should be fixed before this update becomes public.

You can join the Pocket Edition BETA here:

Various new changes: Please check this page for a summary of the new Cloud Saves slot system to test for this 2.63 update, then additional changes below. 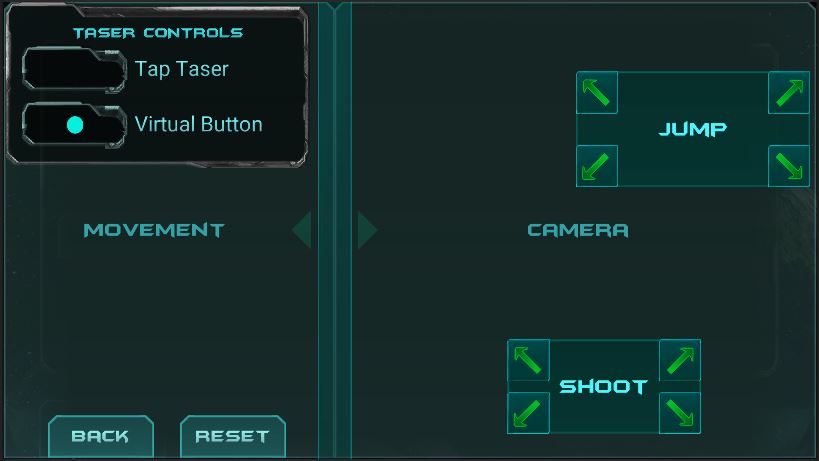 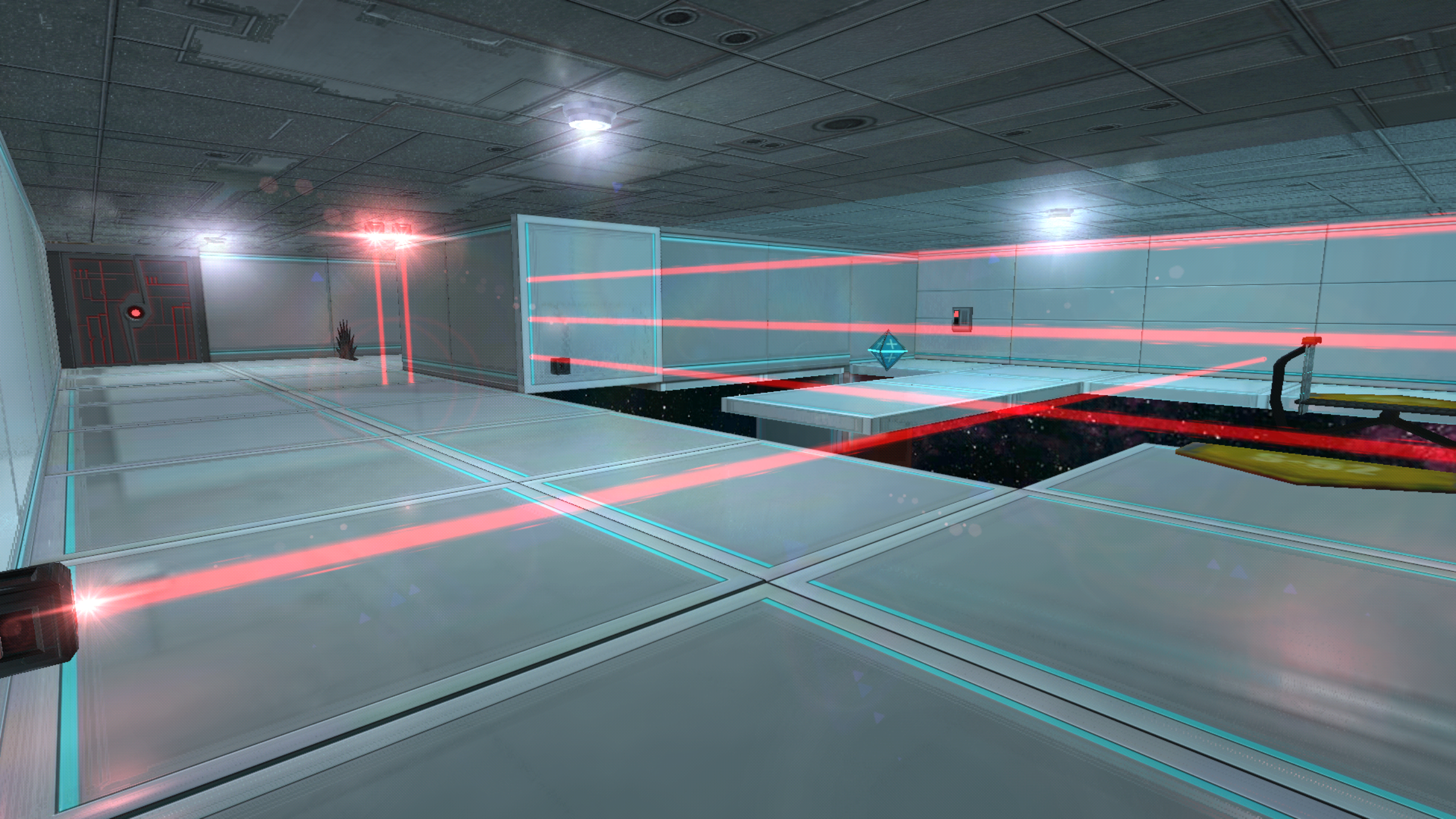 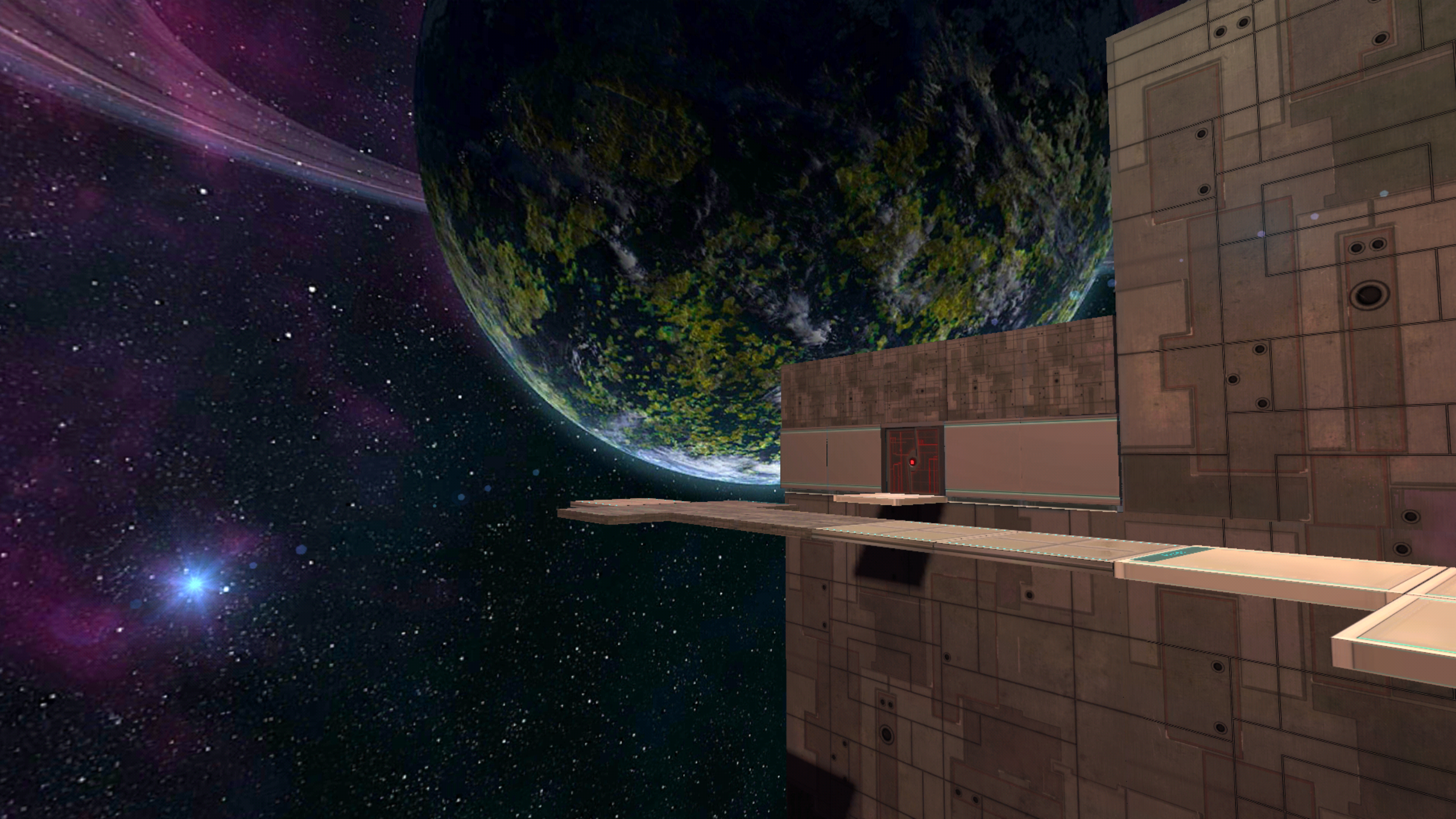 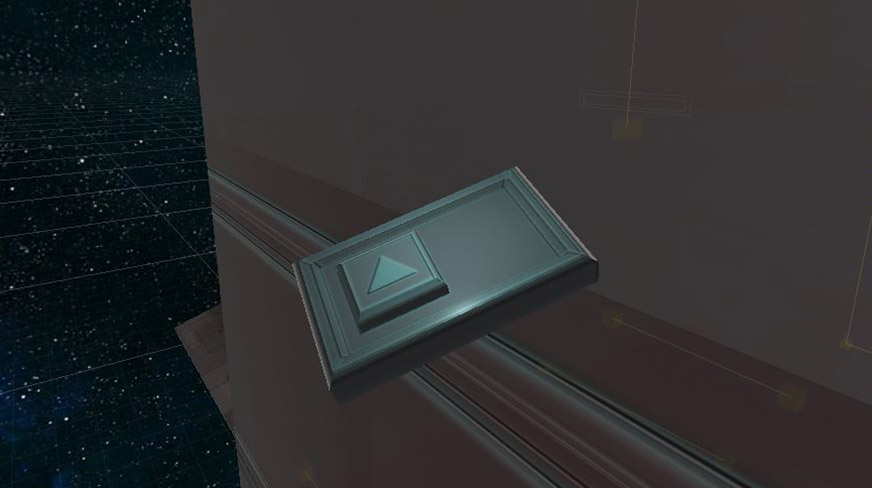 This is the best history in my entire life.

Hello, dear players of Fractal Space! We thank you again for the many bug reports, suggestions and more that we have received lately. We’ve been delaying the hundreds of Steam key requests to access the Read more…

Hi all, dear Fractal Space players! We wish you all a Happy New Year 2021! A new update 0.586 is now live for Windows, Mac & Linux! Please restart Steam to ensure you get this Read more…